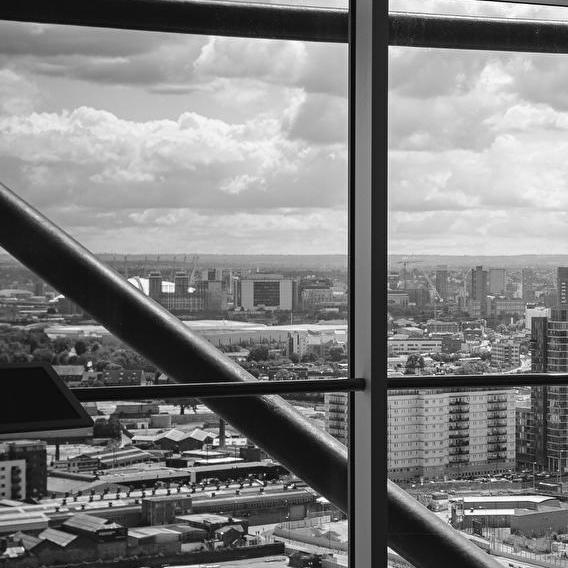 On the one hand, African-American artists of the “post-black”, “post-racial” era, continue to thematise the history of African slavery in the U.S. in an updated socio-political context. On the other hand, emerging African artists deal with topical issues of urban and post-apartheid realities as well as themes inspired by African tradition.

By questioning generalisations around race and ethnicity, the American conceptual artist Hank Willis Thomas, using sculpture, painting and photography, shares his critical awareness of the current struggle for social justice and civil rights through his powerful art.

In the same conceptual spirit, the American multimedia artist Lyle Ashton Harris explores the intersections between the personal and the political aspects of society. In his photographic murals and striking self-portraits, he plays with issues of ethnicity, gender and African-American identities in the context of contemporary urban culture.

Caecilia Tripp’s photographic works speak of cosmic reminiscences in a collective ritual, where bodies unfold in a polyphonic rhythm between light and darkness, unboxing spaces of freedom. The exposed photographs are stills from the film installation The Stars Look Lonesome, inspired by the writings and research of Senegalese historian and scientist Cheikh Anta Dio.

The power of ritual is also central to the video and photographic work of South African artist Mohau Modisakeng. Through images of magical beauty, he uses African bodies in metaphorical and symbolic performances that express the violence of South African history while denouncing all forms of racist segregation.

The black body also takes on a socio-political character in Zanele Muholi’s magnificent black and white portraits through which she militates for the lesbian cause in her country.

For the young South African emerging artist Lunga Ntila, femininity and sexuality are the basis of her “distorted” self-portraits through which she expresses her commitment: ”My feminism looks like freedom; it is opinionated and unapologetic”. Through her fragmented selfie-collages she addresses the subject of blackness and beauty by referring to art historical movements such as Cubism and Dadaism in relation to African culture.

On another note, the Ghanaian artist Prince Gyasi brings a touch of lightness and hope in his photographs. The black bodies on a coloured background which, being well anchored in the contemporary culture of his country, claim a kind of counter-current to the white standards of beauty. As a visual artist, from a photo taken with his I-phone, he creates a whole offbeat and surrealist universe in homage to young people in need (Boxedkids is the association he founded).

Thus, through aesthetic varieties, the exhibition gives a small glimpse of these new dynamics in African-American and African photography around questions of identity, intersectionality, tradition and modernity by confronting in a critical way the ambivalent game of looking and being looked at.

The exhibition is on view at Arendt House until the begining of September 2020 every Saturday and Sunday from 9:00 a.m. to 6:00 p.m.

Where does it take place? 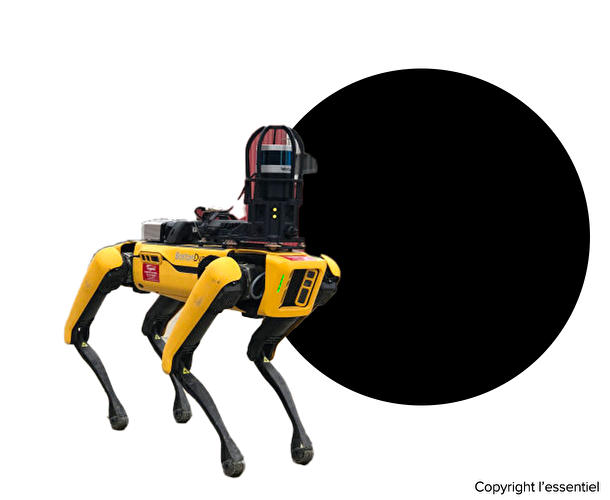 The Covid crisis, and now the robot dogs of Black Mirror!!

They are here, they land in Europe, and more precisely in Hesperange! The "Spot" robot-dogs 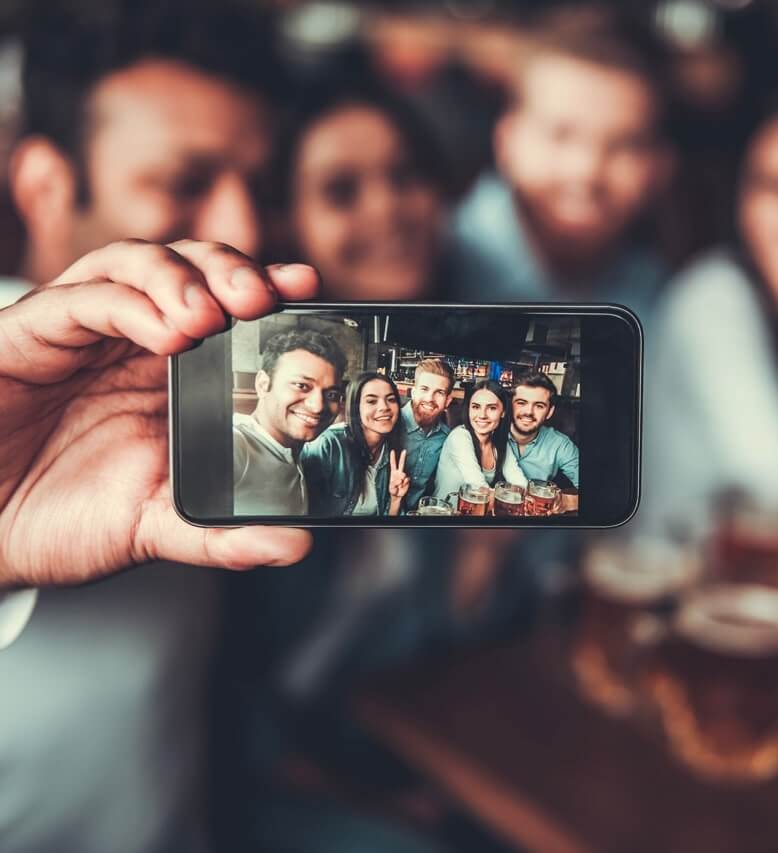 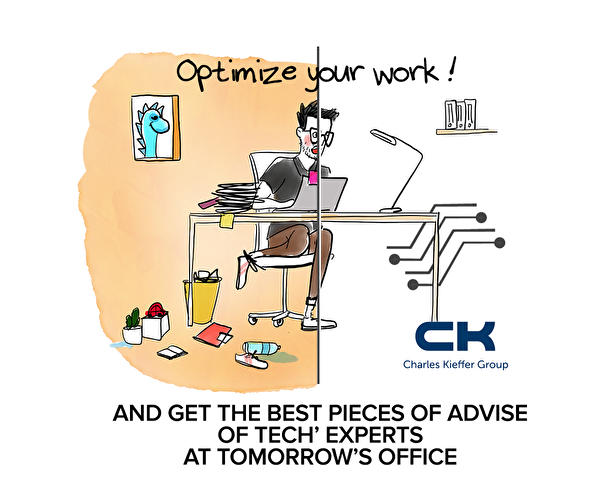 Overcome tomorrow’s problems with the office of the future

Helloboss has found the event for you to discover the office of the future and the latest trend... 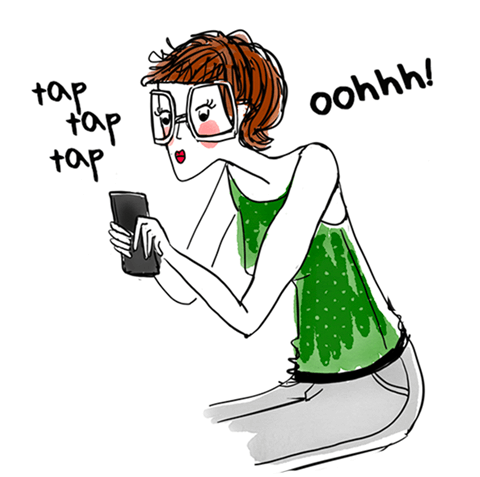